One of the biggest privileges of working at an antique store and art gallery is exploring art from a wide variety of sources and being able to expose incredible artists who are not as well-known to people.

As part of Pride Month and in support of the Black Lives Matter protests that are happening across the world at the moment, we thought we’d take the opportunity to honor some artists from historically disenfranchised groups, whether they are people of color, women, or LGBTQ+, artists whom we really admire and whose voices we feel should be heard more clearly.

We will begin today with the work of Hawkins Bolden. 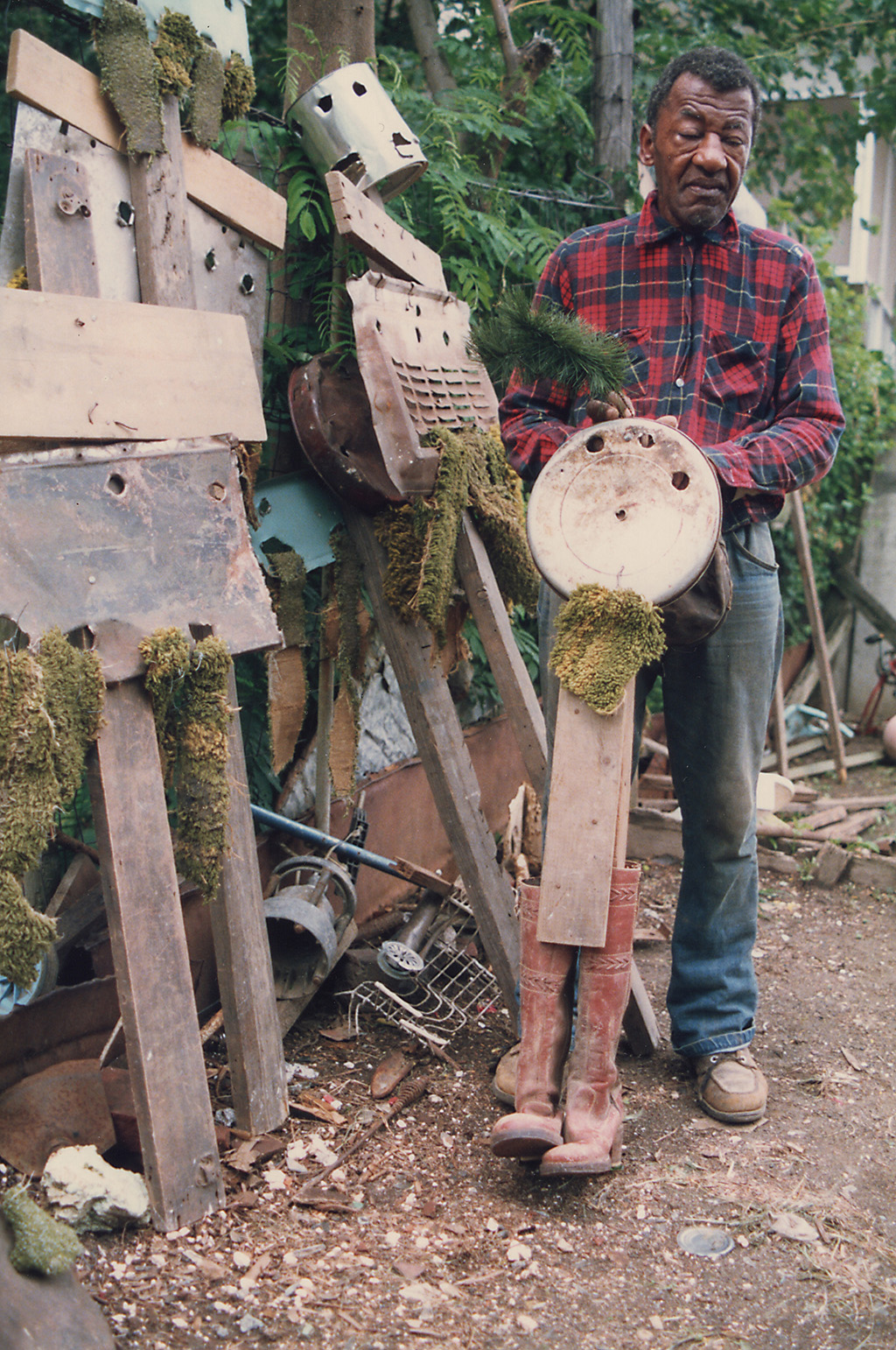 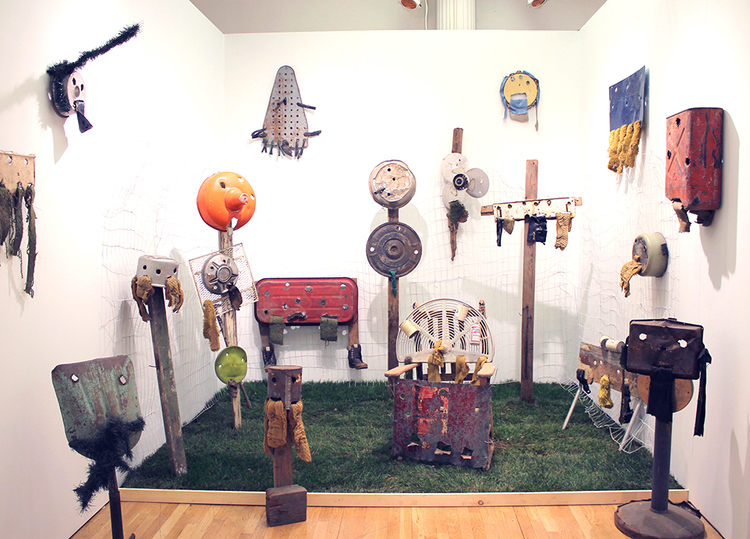 Hawkins Bolden was born in 1914 in Memphis Tennessee. He and his identical twin brother, Monroe, became avid baseball fans and often played it with the other neighborhood kids. This went on until one day, when an accident befell the brothers: Hawkins was playing as the catcher, and his brother Monroe was at bat. The ball was thrown and seven-year-old Hawkins, thinking that his brother wouldn’t swing, stood to catch the ball. But Monroe did swing the bat, which collided with Hawkins’ head.

Hawkins suffered from seizures from then on. One day, his seizures tragically knocked him on his back, where he stared at the sun until his vision went dark.

Blindness didn’t stop him however, and he went on to work with Monroe, who taught him how to build radios. They even worked together to add electricity to their home.

Bolden was extremely matter of fact about his artwork: when asked about why he made them he would often say that he had made them to keep the birds out of his garden. He referred to his art as Scarecrows; “The birds be thinking something going to get them. They get scared. They stay away.”

These Scarecrows are amazingly figural and expressive, with Bolden using many different found textures and materials to bring them to life: cloth for tongues and holes for eyes. When asked about how he chooses color and the words that are on some of his pieces, he explained: “Sometimes I feel words on something, but I don’t know what it is. I don’t ask nobody about it or about color, neither. I don’t worry about color. I know when I can make something by how it feels.” 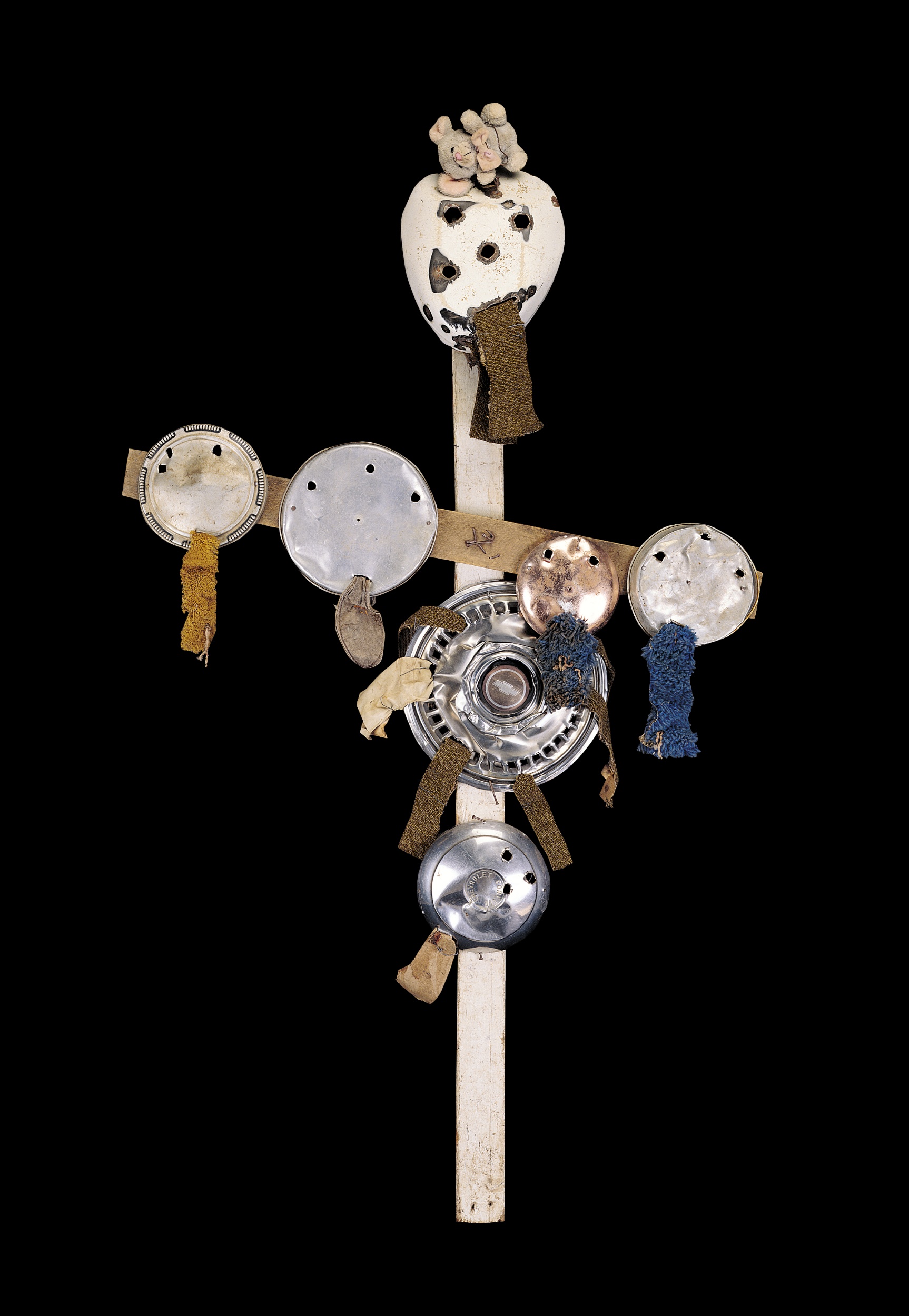 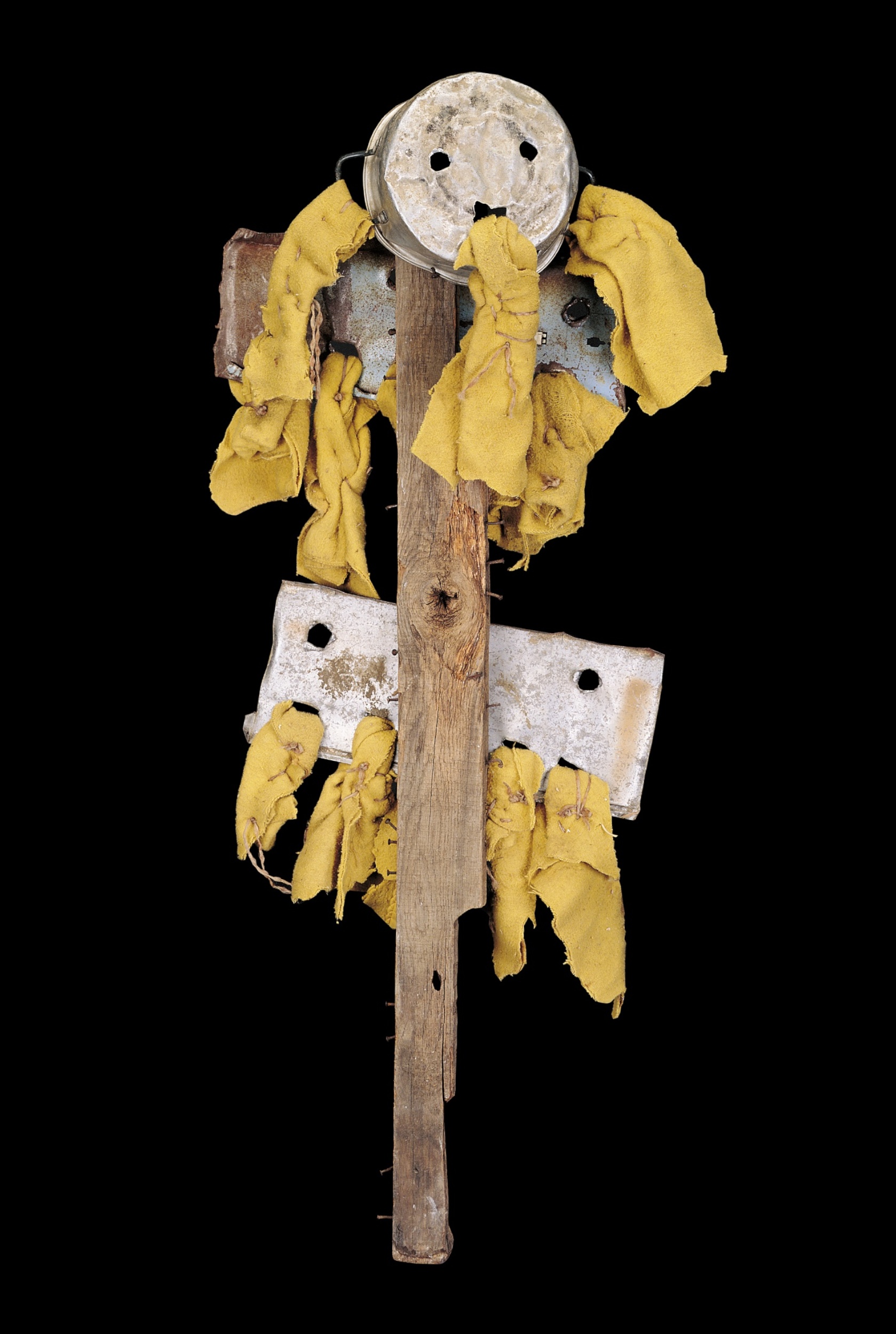 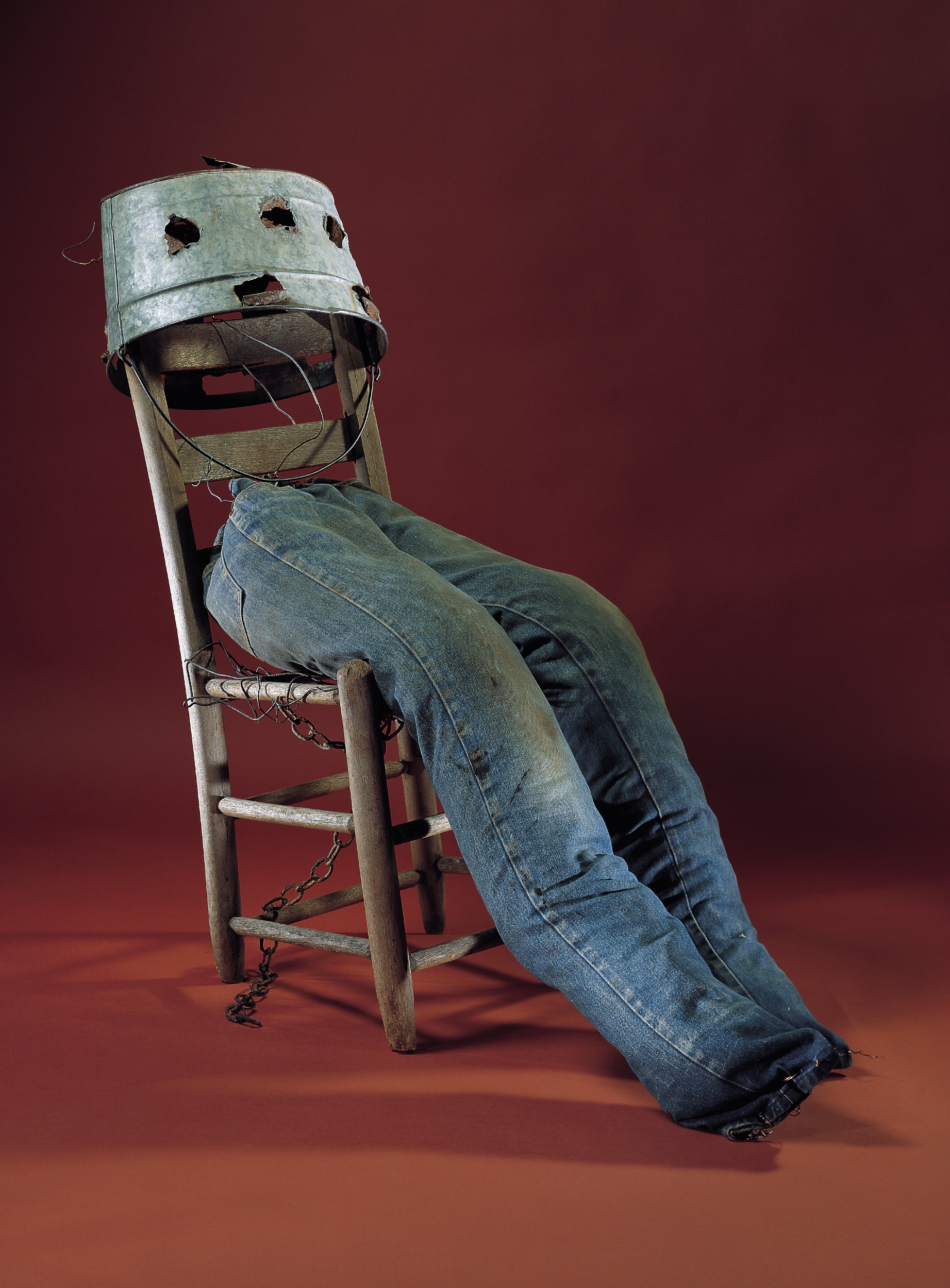 Credit to “The Souls Grown Deep” Foundation for some of the information found here. For more reading, I recommend checking out their article: https://www.soulsgrowndeep.org/artist/hawkins-bolden or watching the ‘Make’ documentary about outsider art: